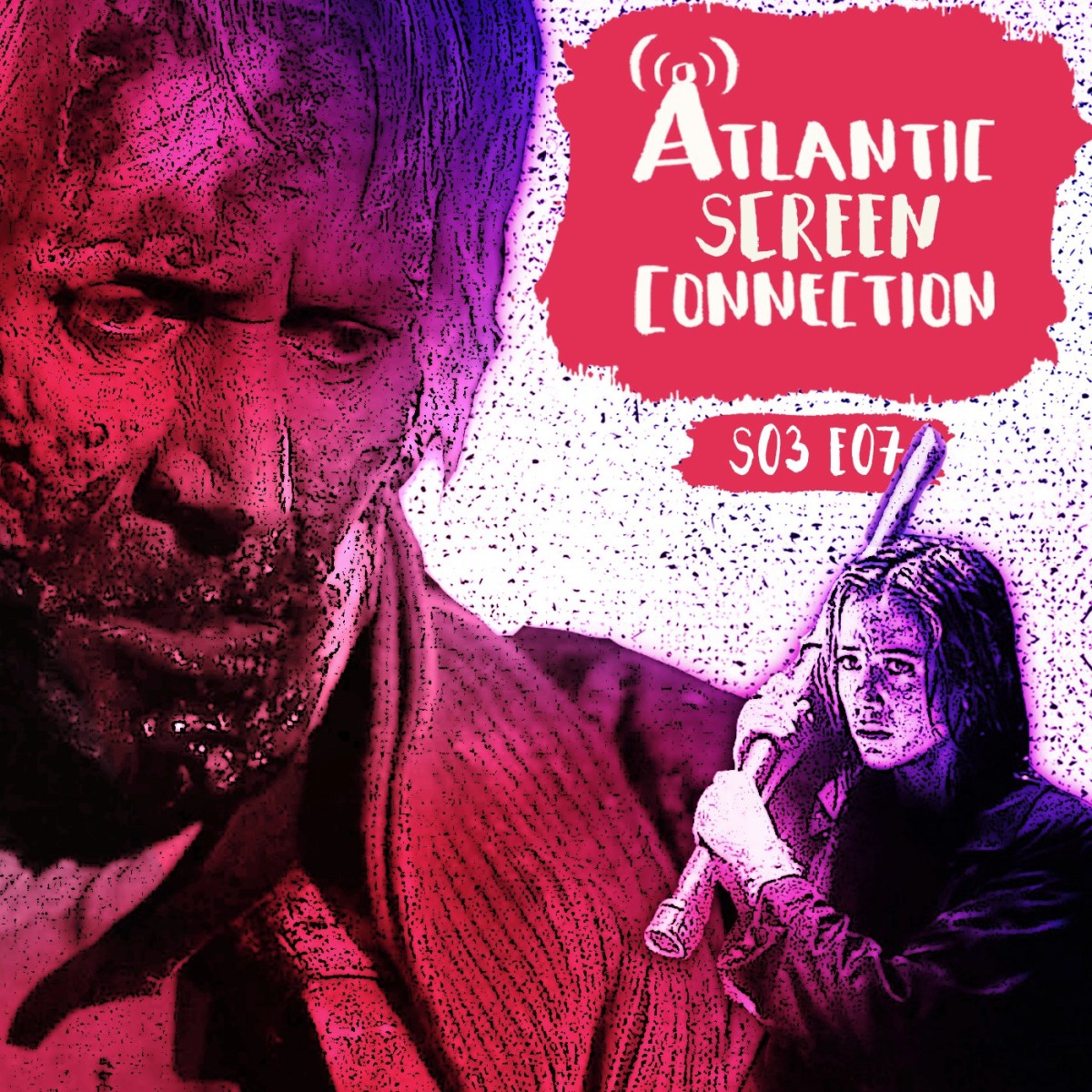 This week marks the beginning of #AtlanticSC’s Guillermo de Toro Retrospective! We start off with a conversation on del Toro’s first two features: Cronos and Mimic!

Special guest Kevin Brackett from the REEL SPOILERS podcast joins us to give his take on both films!

Feature Film Discussion: Mimic  54:33
Hardships and Hybridity: Making Mimic
We Can Have a Baby Now: del Toro’s Mimic as an Allegory for Abortion

Check out Kevin Brackett in REEL SPOILERS: League of Show Sharers on Facebook and tune in to REEL SPOILERS on your preferred podcatcher! Trust us, you’re going to have a blast!

Be sure to like, share, follow #AtlanticSC on Google Play, SoundCloud, and/or leave us a review on iTunes. You can now find Atlantic Screen Connection on Stitcher Radio as well Overcast! Just look up AtlanticSC Podcast! We’re looking forward to discussing with you!