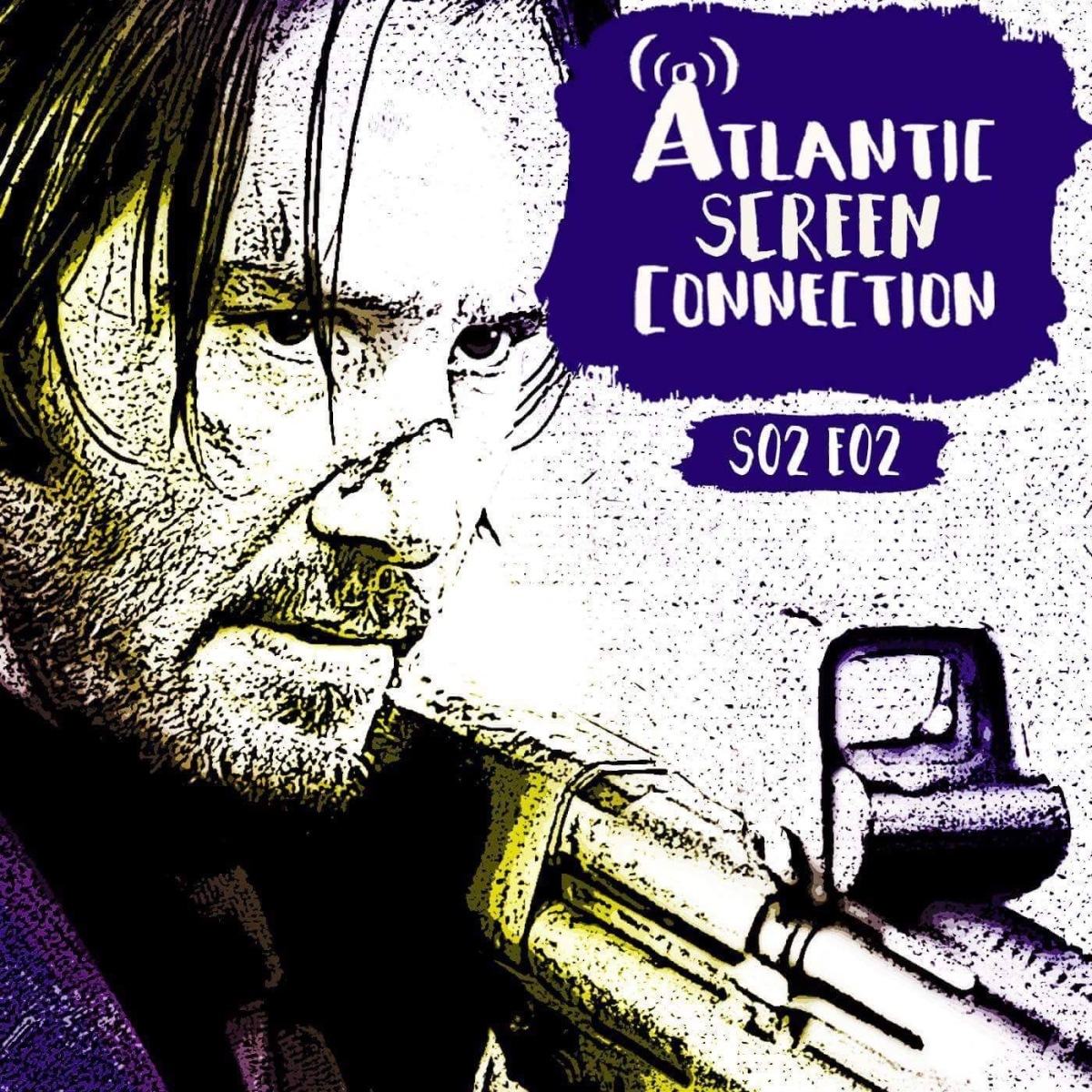 This week, Jason and Lee discuss JOHN WICK CHAPTER 2 and all the action, stunts and world-building therein. The film stars the man, the myth, and the legend himself… Peter Stormare.  By the way, Jason screwed up again… he used his cell phone to text during the recording, so at around the one hour mark, clicks can be heard for the remainder of the show. Jason has since called John Wick to come teach him a lesson so it won’t happen again. However, Jason has misplaced the gold coin, so… fingers crossed all goes well.